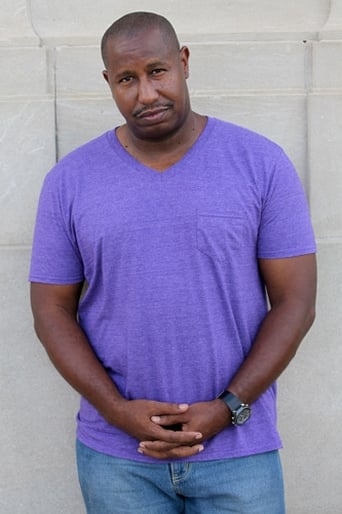 Terence Rosemore was born in Great Falls, Montana and raised in New Orleans where he got his start as an Actor in Ted Gilliam's Dashiki Theatre Company. He is an award winning Filmmaker and Actor who has worked with some of the biggest names in the industry including Robert Duvall, Halle Berry, Matthew McConaughy, Kevin Hart, Nicolas Cage, Don Cheadle, and Will Ferrell. Rosemore is the founder of digital media company Out of Nowhere Films. Content created by Rosemore has been featured on NBC/Universal's DotComedy.com, ChannelME.TV and Columbia/Sony's Crackle.com. He lives in Los Angeles writing, directing, producing and developing Film, Television and Web based projects. IMDb Mini Biography